For the second year in a row, Skyworth Digital was proud to participate in the 2016 NexTV Series for Mexico and Central America which took place in Mexico City.  The event brought together an elite line-up of participants including many C-level executives from pay-TV operators, content producers and technology companies all serving the region. 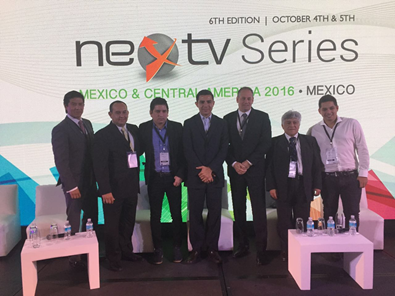 Skyworth’s presence at the event and on the panel helped to promote Skyworth’s name and value in the region and among the key operators attending the event.